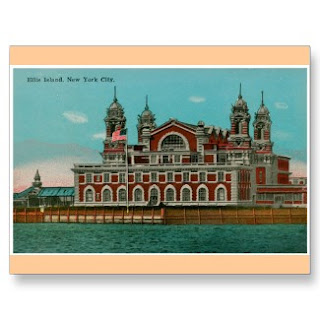 And they lived happily ever after.
Posted by Hudsonette at 2:43 PM